China Drying Network On January 16th, the China Petroleum and Chemical Industry Federation organized experts in Beijing to carry out scientific and technological achievements appraisal of the â€œNissan 1,000-ton New Type (IIIJD) Ammonia Synthesis Technologyâ€ project developed and completed by Hunan Anxi High-tech Co., Ltd. The appraisal committee believed that the ammonia synthesis tower and system had independent intellectual property rights and had excellent comprehensive performance in industrial operations. It reached the leading domestic and international advanced level and broke the long-term dependence on foreign technology in the large-scale ammonia synthesis technology. It is recommended to speed up the process. Promotion and application in the industry.

How to achieve a single-scale system and drastically reduce energy consumption has always been a technical problem that has plagued the development of the ammonia industry. Hunan Anxun began to develop the IIIJD3000 ammonia synthesis system in 2008. After several generations of upgrades, the localization rate of equipment has reached 100%. The capacity of the tower reached 1100 tons of ammonia per day, 246.9 kWh of electricity per ton of ammonia, and an annual energy saving benefit of 63,734,800 yuan.

At present, the system has been in operation for 20 months in Hubei Qianjiang Jinhua Run Chemical Fertilizer Co., Ltd. The 72-hour assessment shows that under the condition of circulating gas methane content as high as 18.5%, 1116.8 tons of ammonia is produced per day, the system pressure is 17.87 megapascals, the resistance of the synthesis tower and waste pot is reduced by 0.65 megapascals, the export ammonia content is 15.98%, and the net ammonia value is 12.93% . Wang Wenshan believes that the system has simple operation, safe and stable operation of the device, high annual operating rate, low energy consumption, and the main indicators are all better than the design value. In the case of high inert gas, such an effect can be achieved. There is no precedent at home and abroad.

Xie Dingzhong, chief engineer and chief engineer of Hunan Anxi introduced that according to the ammonia synthesis equilibrium curve and the most suitable temperature curve, they determined the parameters such as the optimal number of reaction stages and heat exchange modes. Ammonia synthesis tower internals adopt a three-layer four-section shaft radial structure, the whole tower resistance is small, and the catalyst can be unloaded. The gas radial distributor adopts an evenly spaced cavity and a drum nail grid structure, and the gas is distributed uniformly in the radial direction. The isothermal radial inner cooling section adopts the air-cooled structure of the inner and outer ring flat tubes, which has flexible temperature control and small temperature difference. With the tower pot structure, there are few static seal points. The design takes the form of shunt into the tower in parallel, with low resistance; the initial temperature is low, the hot spot temperature is high, and the appropriate equilibrium temperature range is chosen, which is beneficial to increase the net ammonia value.

It is understood that the first DN2400IIIJD ammonia synthesis tower and system of Anxie Company was put into production in Shanxi Tianze Company in 2008, and it was improved in 2010. After the improvement, the improvement was obvious. The daily output rose by 100 tons, and the tower resistance dropped by 0.4 MPa. In 2009, the DN2500 synthesis tower was developed and designed. It was put into production in Fengxi, Shanxi Province. After the production, the daily output of ammonia production reached 880 tons, the operating pressure was 15.8 to 16.5 megapascals, the methane content was 16% to 18%, and the tower pressure difference was 0.5 to 0.6 megapascals. The system has a pressure drop of 1.2 MPa. In the same year, it further improved and improved on the basis of Fengxi Linyi. 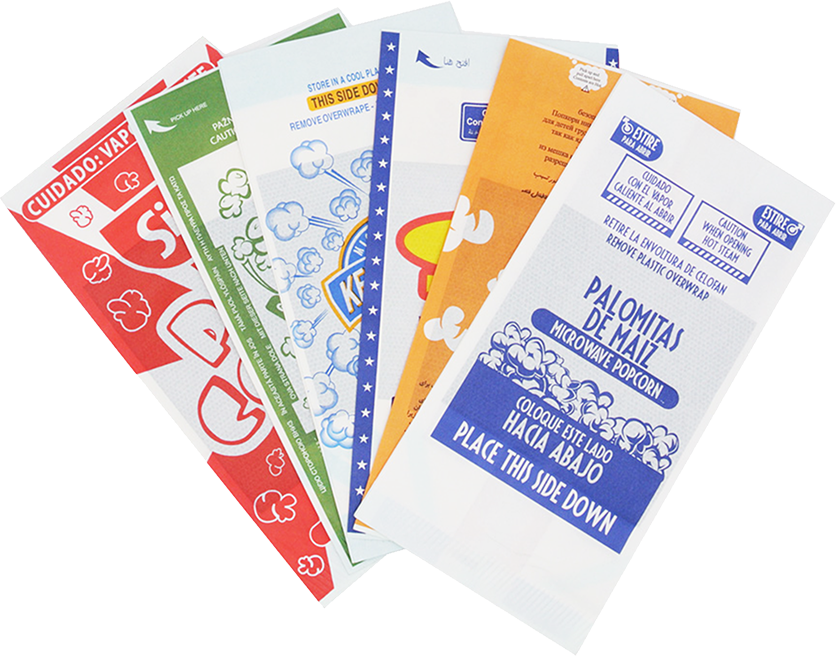