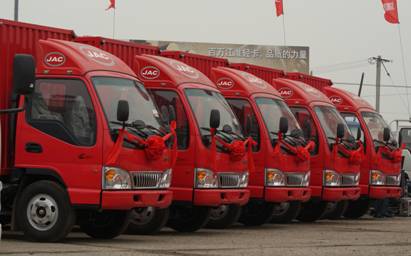 Even more noteworthy is that in the first half of the year, most of the auto makers failed to complete the sales target at the beginning of the year. The JAC commercial vehicle has completed 58% of its annual sales target. It has laid a good foundation across millions of vehicles.

When it comes to the reasons for the hot sales of commercial vehicles, it must first be attributed to the favorable domestic market environment and the vigorous development of the logistics industry. According to market forecasts of industry insiders, this year, the added capacity of domestic light trucks and heavy trucks will exceed 300,000 units. This is commercial. The hot sales of the car laid the foundation. According to a light truck dealer, the commercial vehicle market will enter the off-season after April, but thanks to the high economic situation and huge market demand this year, this year's off-season is more than a month later than in previous years. This is Our contribution to good sales has contributed a lot. However, these common factors are enjoyed by each company. So for JAC commercial vehicles, what are the secrets behind the successful sales?

In recent years, with the rapid development of logistics and transportation, the market has become increasingly demanding for the differentiation of logistics vehicles. JAC Light Cards, while ensuring the original market share, fully integrated into the three major product lines of the Luck Family, Jianghuai Bell, and high-end light trucks and nine sub-brands in response to the logistics needs and characteristics of consumers in different markets. The high-end and high-end light truck market has formed a diversified product structure ranging from short-distance to medium-to-long-distance, rural to urban, inter-city and individual transportation to large group logistics. Since the first half of this year, the sales volume of the good luck series with flagship economy light trucks has exceeded 40,000 units in the first half of the year, showing a high degree of recognition in the market. The growth rate of high-end light trucks is also very rapid. Sales exceeded 8,000 units in the first half of the year, including sales in April. Breakthrough 2000 vehicles.

Gehlfa Heavy-duty trucks firmly implemented the strategy of follow-up on benchmarks, and benchmarked Liberation, Foton and CNHTC on the cargo, haulage and construction vehicle products, through multiple rounds of benchmark development and price combing, to enable product development and product structure. Has been optimized. At present, Geerfa has formed four product lines for cargo loading, traction, engineering, and special-purpose vehicles. After entering 2010, while maintaining the advantages of trucks, JAC has improved its tractor and special-purpose vehicle series to meet the needs of long-distance transportation users. demand. Sales in the first half of this year have surpassed last year's full year, showing that JAC has a huge market potential.

Faced with the changes in the passenger car market environment in recent years, as a true chassis for passenger cars in China, the JAC bus chassis has undergone active adjustment. At the beginning of this year, the guiding principles of â€œprofessional and high-efficiencyâ€ were proposed, and on the basis of consolidating the chassis of traditional passenger cars, they were launched. The self-produced engine chassis for urban passenger transportation and the high-end Baosteel pure electric chassis, rear transversal chassis and the National IV chassis, in particular, the self-produced engines have achieved great success in the urban passenger transport market.

With the rich and differentiated positioning of products, the further subsidence of sub-net sales and sales networks has also provided a vast space for the development of JAC sales. From "one product and one policy, one network to one strategy" to "based on the Central Plains, northward expansion to the west, and deep cultivation to the southeast", from sub-network sales and professional services to three-network linkage, the network construction of JAC commercial vehicles is now more scientific. The layout is more reasonable. At present, there are 160 4S stores, 500 first-tier distributors, 800 distributors, 1100 service stations all over the country, and strategic cooperation with mainstream bus manufacturers and refitting companies, providing all-round sales to users. Spare parts, services, and information feedback integrated marketing functions, forming a "comprehensive deep-cultivation, three networks (sales network, service network, spare parts network) linkage, system operations" pattern, a good solution to the difficulty of repair, spare parts purchase difficulties, services Not in place.

With improved products, sub-net sales and triple-network linkage, this series of structural adjustments has nurtured new growth points in the subdivided markets such as light trucks, heavy trucks, and passenger car chassis, effectively pushing the development of the JAC commercial vehicles into â€œgood and fastâ€ development. .

If the subdivision of product structure and network downsizing are important drivers for the growth of sales volume of JAC light trucks, the unremitting pursuit of product quality is the fundamental reason for the continuous growth of JAC's commercial vehicles. After continuous efforts, the quality of JAC commercial vehicles has accumulated a good reputation among consumers. Gu Dehua, general manager of Jianghuai commercial vehicle light truck marketing company, said: Whether it is good luck, Jianghuai bell or handsome bell, the difference is only positioning, and does not change the quality because of different prices. Nowadays, there are no shortages of JAC users and many â€œJianghuai Villageâ€ and â€œJianghuai Townâ€ in the domestic light truck market. These facts are the best interpretation of the brand concept of â€œthere is quality and the worldâ€ in the JAC commercial vehicle.

In 2010, JAC Commercial Vehicles explained its superior quality through rich brand activities. Continuing last year's relay of the Jianghuai light truck brand in Qian County, this year's theme of "Good luck leads, good micro-runnership" has further traveled throughout China, taking root in the county market; Jianghuai Heavy Trucks is not afraid of an expedition difficult, and is pulling money to lead Fugal. â€œThe activity has established a unique quality impression of JAC in the terminal; under the general environment of accelerating urbanization in China, the JAC bus chassis has opened up another way and cooperated with the bus manufacturers to carry out the â€œTen Provinces and 100 County Tour Showsâ€ and penetrated into county and city passenger transport companies to understand users. demand. This novel model was warmly welcomed by urban passenger transport users. JAC's self-produced engine chassis has significantly increased its share of the urban passenger transport market. 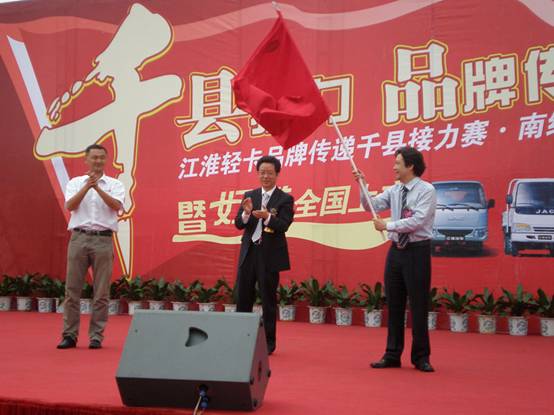 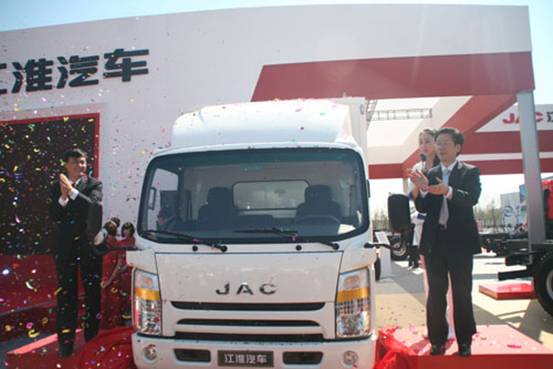 Looking forward to the second half of the year, the domestic economic situation continues to improve, and the purchasing potential of the light truck market remains the same. The light truck market can be described as having unlimited potential under the policies of â€œcars going to the countrysideâ€ and â€œreplacement for the oldâ€. The JAC commercial vehicle will take the opportunity of millions of light trucks off the assembly line to enhance consumer confidence in its products and demonstrate the power of millions of products. At the same time, the N721 high-end light trucks for fast shipping, professional transportation and other customer groups have also entered the down-counting phase. Their emergence will definitely help the new breakthrough of the high-end light truck market in the JAC commercial vehicle. All this will allow We are more looking forward to the performance of JAC commercial vehicles in the second half of the year!

For the preheater, there are mainly two types, cyclone preheater, vertical preheater, the previous preheater is mainly used for cement clinker production process and the later is mainly used for quicklime production process, it`s used for heat exchange between the materials and the waste gas from the Rotary Kiln or vertical shaft kiln, After absorbing the heat from the kiln gas, usually the temperature of the material can be 700-900 â„ƒ, and some can be decomposed before entering the rotary kiln, the capacity can be increased about 30% with the preheater, and heat efficiency can be increased 40%. 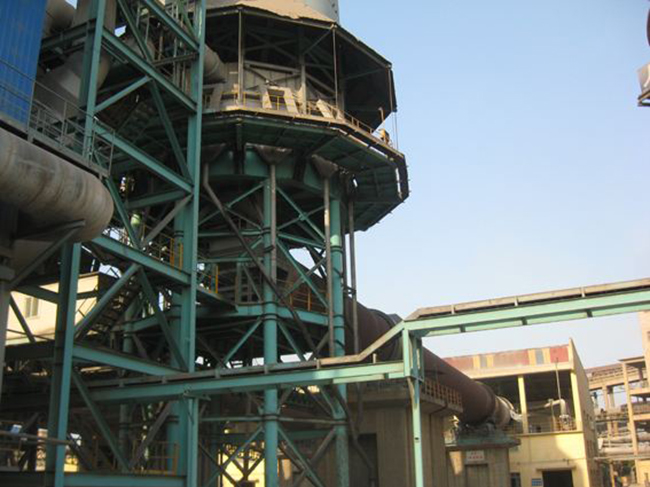