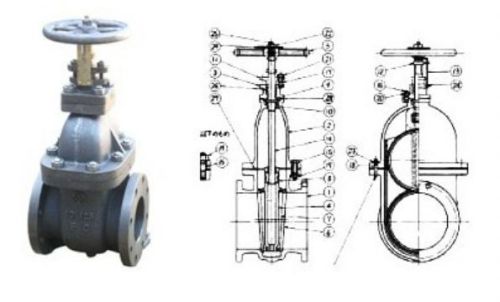 The history of valve trade is almost as old as the history of valve production, but large-scale valve trade is a modern matter. After the Second World War, due to the demand for post-war reconstruction in many countries, large quantities of imported valve products and manufacturing techniques were imported at the same time when large quantities of technical equipment were introduced, forming the first wave of post-war valve trade. Valve trade in this period took the role of the United States, its product exports accounted for about half of the world's valve trade, and licensing trade with the purpose of technology exports is an absolute advantage.

The international valve trade market has been very active in recent years and competition is fierce. Stronger forces are Germany and the United States. Germany is the world's largest exporter of valves. In 1985, Yi Renli's valve trade exceeded the United States, ranking second. In 1987, the proportion of the total import and export volume of valves in developed countries was 22.2% in Germany, 16.5% in Italy, 10.9% in the United States, l0.7% in Japan, and 9.7% in France. In 1985, the ranking of the world's top eight valve import and export trades was as follows: Germany's 2739.8 million deutsche marks, Italy's profit of 2l27.5 million deutsche marks, and the United States' 1833. I million German mark, Japan 1683.5 million mark, France 1545.7 million mark, Britain l376.7 million mark.